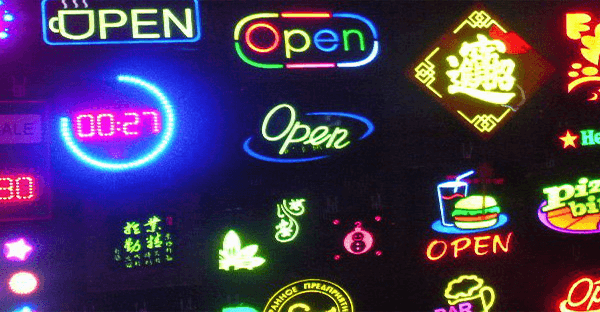 What is Digital Marketing?

The term ‘digital marketing’ was first used in the 1990s.[3] In the 2000s and the 2010s, digital marketing became more sophisticated as an effective way to create a relationship with the consumer that has depth and relevance.[4] [5] While the term ‘digital marketing’ may not have been used until the 1990s, digital marketing itself has roots to the mid-1980s when the SoftAd Group, now ChannelNet, developed advertising campaigns for several major automobile companies, wherein people would send in reader reply cards found in magazines and receive in return floppy disks that contained multimedia content promoting various cars and offering free test drives.

The rapid evolution of digital media has created new opportunities and avenues for advertising and marketing. Fueled by the proliferation of devices to access digital media, this has led to the exponential growth of digital advertising.[6]